Join Lola and Yaya Erin Rivera Merriman of Active Culture Family as they diverge from the standard empath conversation to take a deep look at why Fibromyalgia might not be “the empath’s disease,” the role of radically honest communication, and the many misconceptions and myths around being wildly tuned in.

Yaya Erin Rivera Merriman is a Community Folk Medicine Practitioner specializing in sacred plant medicines for creativity, communication, right relationship and liberation. Best known as the Creative Director of Active Culture Family, Yaya walks a path of community stewardship and service to Gaia through her rolls as a mother, artist, counselor, and constellator of the Medicine Mandala Green Magic Apprenticeship. Of primarily Taino and Irish descent, Yaya was raised on a 100 acre tree farm in rural Connecticut, where she was taught from a young age the importance of living in reciprocity with the natural world.

What kinds of allies we can connect with from the herbal kingdom, spirit kingdom, and our ancestry

Experiences can “flip a switch” in your nervous system that never gets flipped back, causing extreme, chronic pain. The pain can be so extreme that you feel like you’re surrounded by an “electric fence” that takes you into an isolated, weird other dimension. 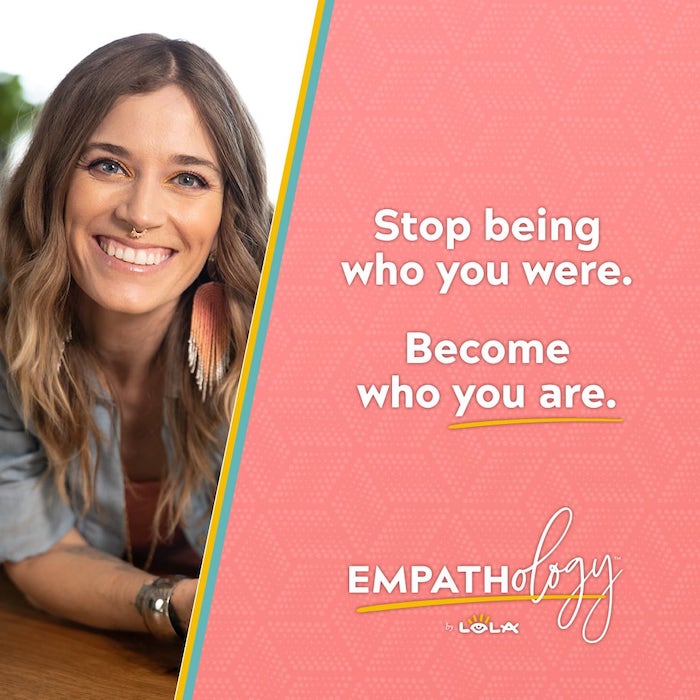 ← 023: Empaths As Marketing Superheroes with Sage Polaris
025: Heal Your Trauma For Good with Dr. Don Wood →